10 Year Treasury notes are now yielding less than three-month bills for the first time since 2007. This is a highly unusual situation which has traditionally been viewed as an indicator of market weakness. Investors logically expect to receive a higher yield for a longer term and a lower yield for a shorter term but as skittish investors flock to long-term bonds, the price goes up and the yield goes down.

Since the yield curve inverted last week, the S&P 500 has dropped. Investors are anxious about a global economic slowdown and uncertain that central banks can effectively counter the potential challenges ahead to the bull market that is now hitting the 10 year mark this month.

Friday started with a report showing a downturn in eurozone factory output and U.S. manufacturing numbers also came in at the lowest level in two years.

In response to this data release, German bond yields went negative for the first time since 2016 and the 10 year Treasury also dropped, causing the inversion that many see as a sign of caution.

An inverted yield curve has preceded every U.S. recession since 1975. The question remains: Could it be different this time? Is it really an, "if this, then that" type of guaranteed scenario? (If the yield curve inverts, then recession is imminent.) Queue up the funny Twitter thread that inspired this post:

What if, just hear me out, what if we didn’t have a recession after the yield curve inversion?

Everyone in this feed: pic.twitter.com/o6PvscNPfl

The Fed made four interest-rate increases in 2018 and three in 2017. The repercussions of rising rates are vast and less easy money can slow the economy if it's not firing on all cylinders. A slowing economy reveals itself through data and it can take many months for the effects to work their way through the economy. The government shutdown in December and January caused a delay in some important data which is making harder to determine the effects of the the most recent series of rate increases. 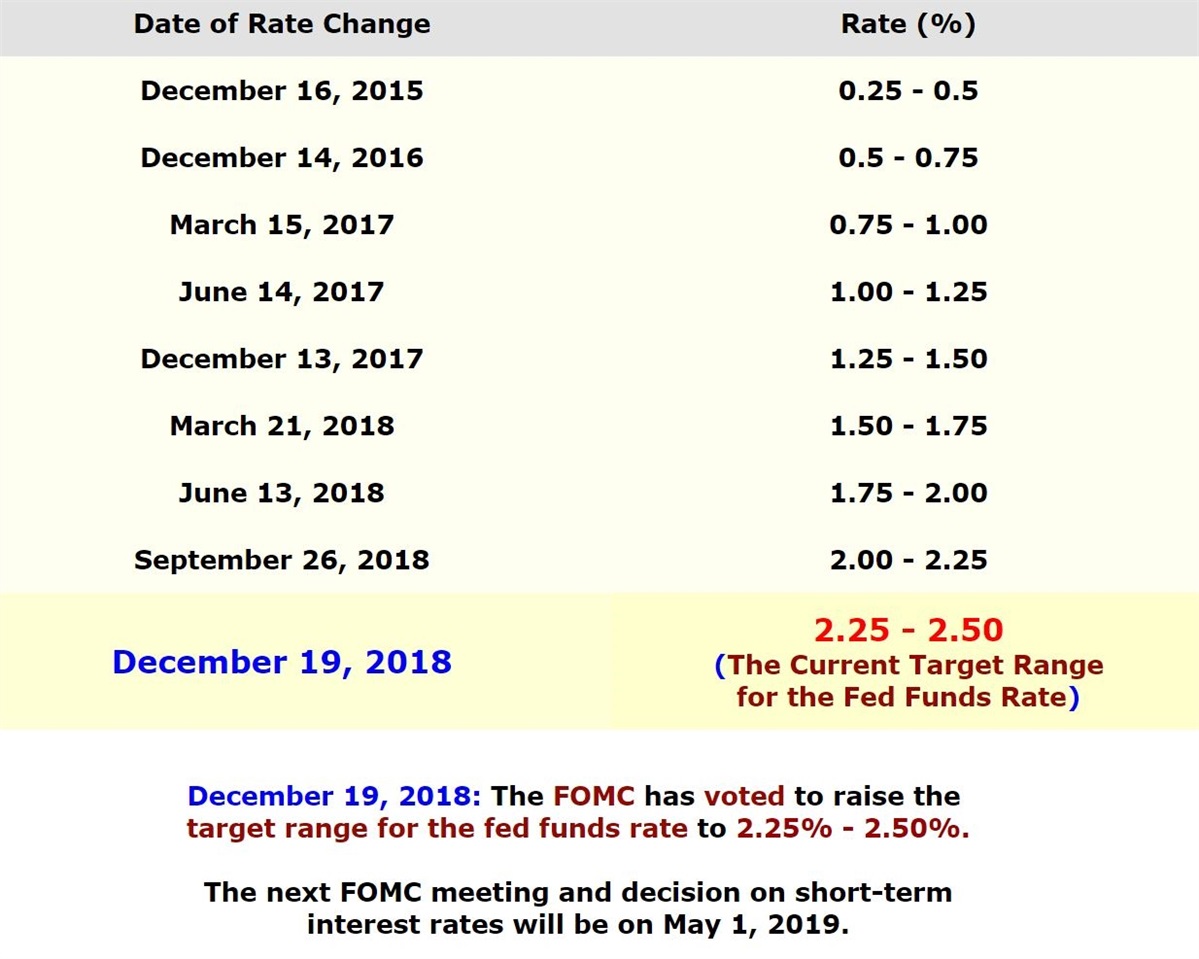 The Cleveland Fed published a paper a month ago predicting the probability of recession at about 25% in one year. That is the projection based on the effect of data we have now. See the chart below from their paper:

The bottom line is, the probability of a nearer term recession is increasing but there's no certainty of when. For now, it's more important than ever to maintain a risk profile in your investment allocation that suits your personal goals and stay diversified. The 10 year bull market has been a good long run but bull markets don't die of old age. Data is the key factor that leads to their ultimate demise.

*The opinions and forecasts expressed in this piece are those of the author and may not actually come to pass.  This information is subject to change at any time, based on market and other conditions and should not be construed as a recommendation of any specific security or investment plan.  Past performance does not guarantee future results.

All material contained herein is for informational purposes only. This is not a solicitation to offer investment advice or services in any state where to do so would be unlawful. Past results are no guarantee of future results and no representation is made that a client will or is likely to achieve results that are similar to those shown. Please refer to disclosure document for additional information and risks.