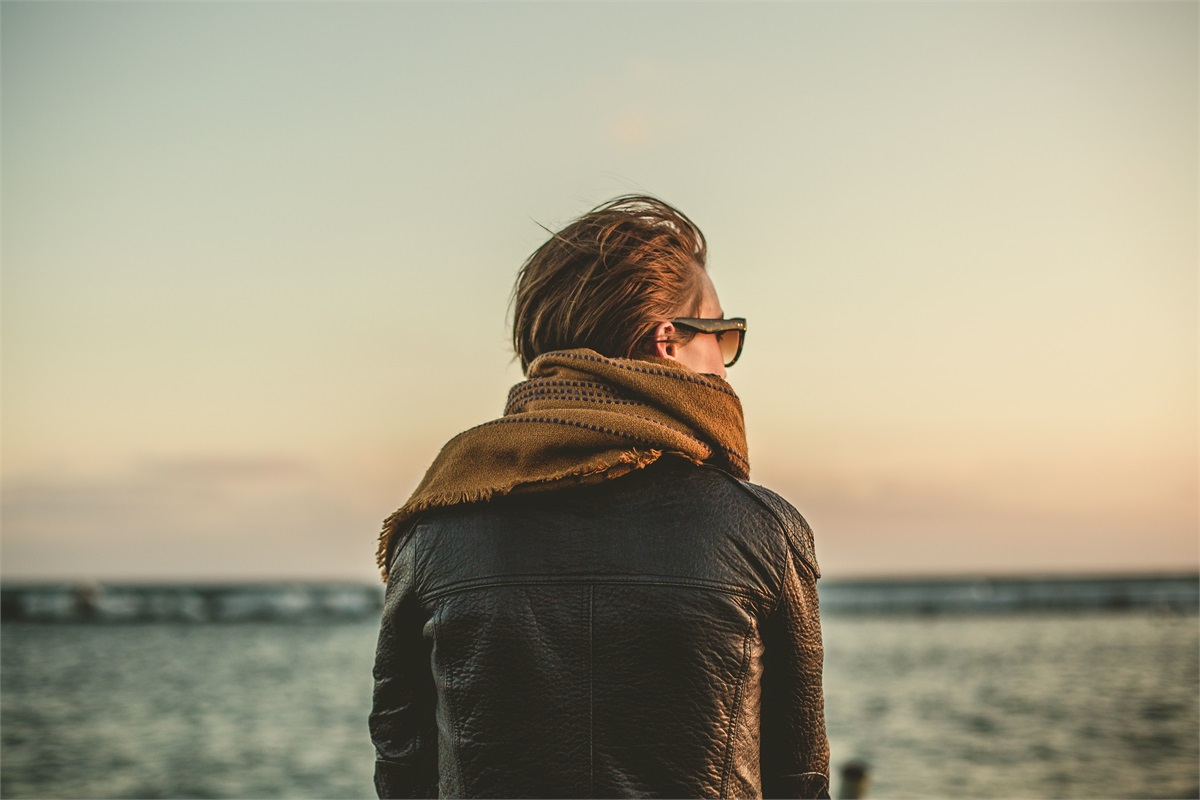 Women Billionaires: Is that a thing? // by Robert Frank

Women have been rapidly climbing the employment and wage ladders in recent decades. But only a small fraction have made it to the top rungs — and their progress may be slowing. 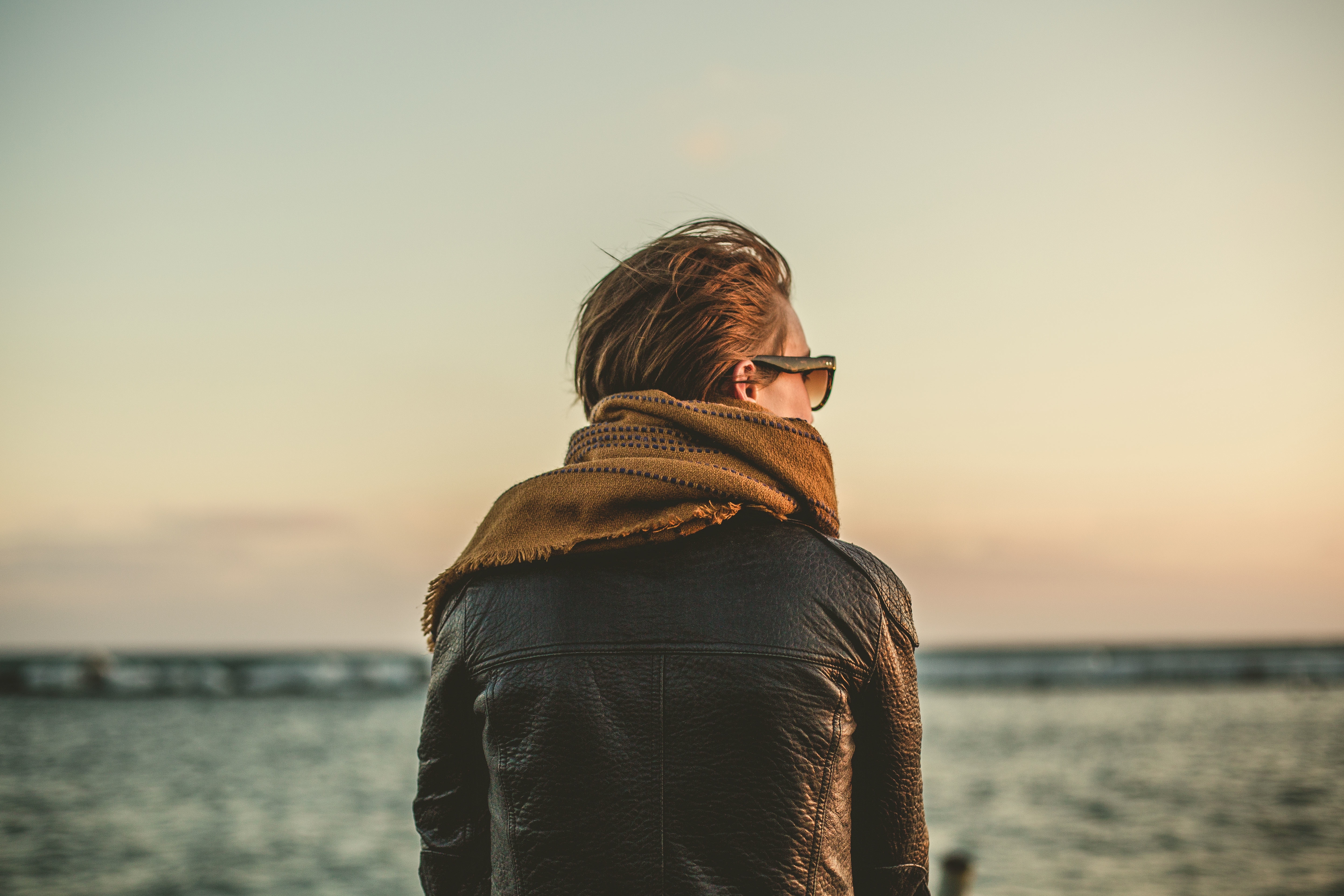 The threshold for making the top 1 percent of earners in 2014 was $390,000, while it was $1.32 million for the top 0.1 percent, according to the definitions of income used in the research. “The higher up you move in the income distribution, the lower the proportion of women,” said Gabriel Zucman, an economics professor at the University of California, Berkeley, and an author of the paper, which analyzes gender in the 1 percent. “It shows that there is a fundamental form of inequality at the top related to gender.”

Of course, women are still making inroads among the rich. By some measures, there are more wealthy or high-earning women than ever, both in the United States and around the world. In 2000, there were 11 female billionaires on the planet, according to Forbes; by 2016, there were 190. (Forbes and Wealth-X have different tallies for the female billionaire population.) Yet cracking the “diamond ceiling” appears to be getting harder.

According to the paper that Professor Zucman and two other economists wrote for the nonprofit National Bureau of Economic Research — his collaborators were the well-known Thomas Piketty of the Paris School of Economics and Emmanuel Saez of Berkeley — women tripled their share of the top 1 percent of earners from 1980 to 2000, to 9.2 percent. Yet from 2000 to 2014, their share grew only to 11.5 percent. At the current pace, Professor Zucman predicted, it would take nearly 100 years for women to make up half the population of the top 1 percenters. “We are still a long, long way from gender equality at the top,” he said.

The slowdown stands in stark contrast to the gains made by women in the broader work force. Median pretax income for working-age women more than quintupled between 1962 and 2014, to $20,000. It’s still far below the median pretax income for men, which, at $35,000, has stayed roughly the same since 1964, according to the research paper. (The paper uses “labor income” as its definition of income, which does not include capital gains and certain other sources of wealth.) The women’s wealth gap would be even worse without inherited fortunes.

According to Wealth-X, of the 294 female billionaires in the world, only 49 are self-made. The rest owe their fortunes partly or entirely from an inheritance. Of the nearly 27,000 women in the world worth $30 million or more, a third are self-made. And there are reasons to think that those numbers could rise, as wealth becomes more global and women in countries like China start to prosper. In 2015, more than half of the female billionaires in Asia were self-made, compared with 19 percent in the United States, according to a report from the Swiss bank UBS and the consulting firm PwC.

Yet even as many women are making the rich lists, others are dropping off. In the United States, one of the highest-flying self-made female billionaires, Elizabeth Holmes, recently became the highest-profile financial casualty: As the medical-testing company she founded, Theranos, started to collapse amid fraud allegations, Ms. Holmes’s net worth plummeted from about $4.5 billion to next to nothing, according to Forbes. At the moment, the wealthiest self-made woman in the United States is Diane Hendricks, a founder of ABC Supply, a building-materials company in Beloit, Wis. She is worth $4.9 billion, according to Forbes. Oprah Winfrey ranks second at $3.1 billion.

So why are there so few women at the top of the wealth pyramid? And what needs to change?