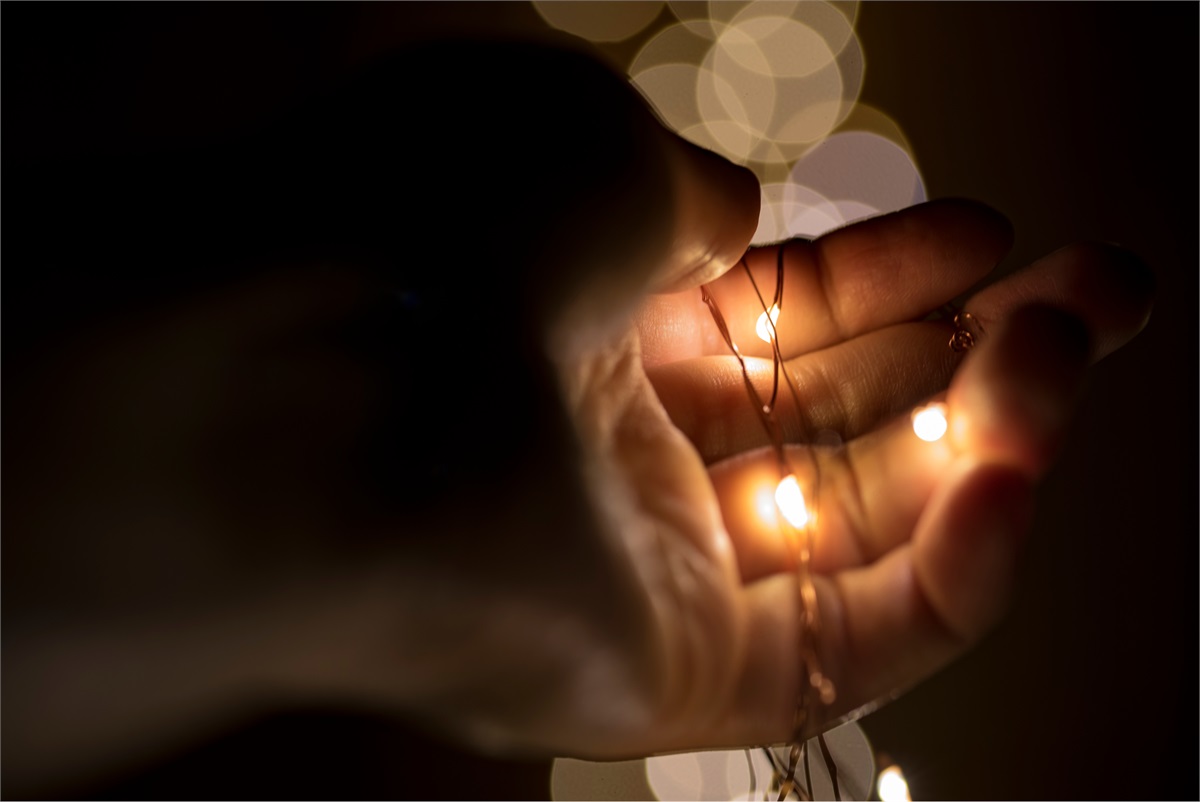 The Death of Carrie Fisher and Debbie Reynolds and the Inheritance to be had :: by Scott Martin

Losing two generations back to back will strain even the most robust dynastic estate plan.

As it is, Carrie Fisher’s daughter may end up making more with a claim on Disney’s insurance policy than the family will inherit from a century of show business. It’s always tragic when a child’s death forces a family to rework the line of succession, but since Debbie Reynolds died within hours of daughter Carrie Fisher, at least the family lawyers won’t have to worry about any assets moving the wrong generational direction. 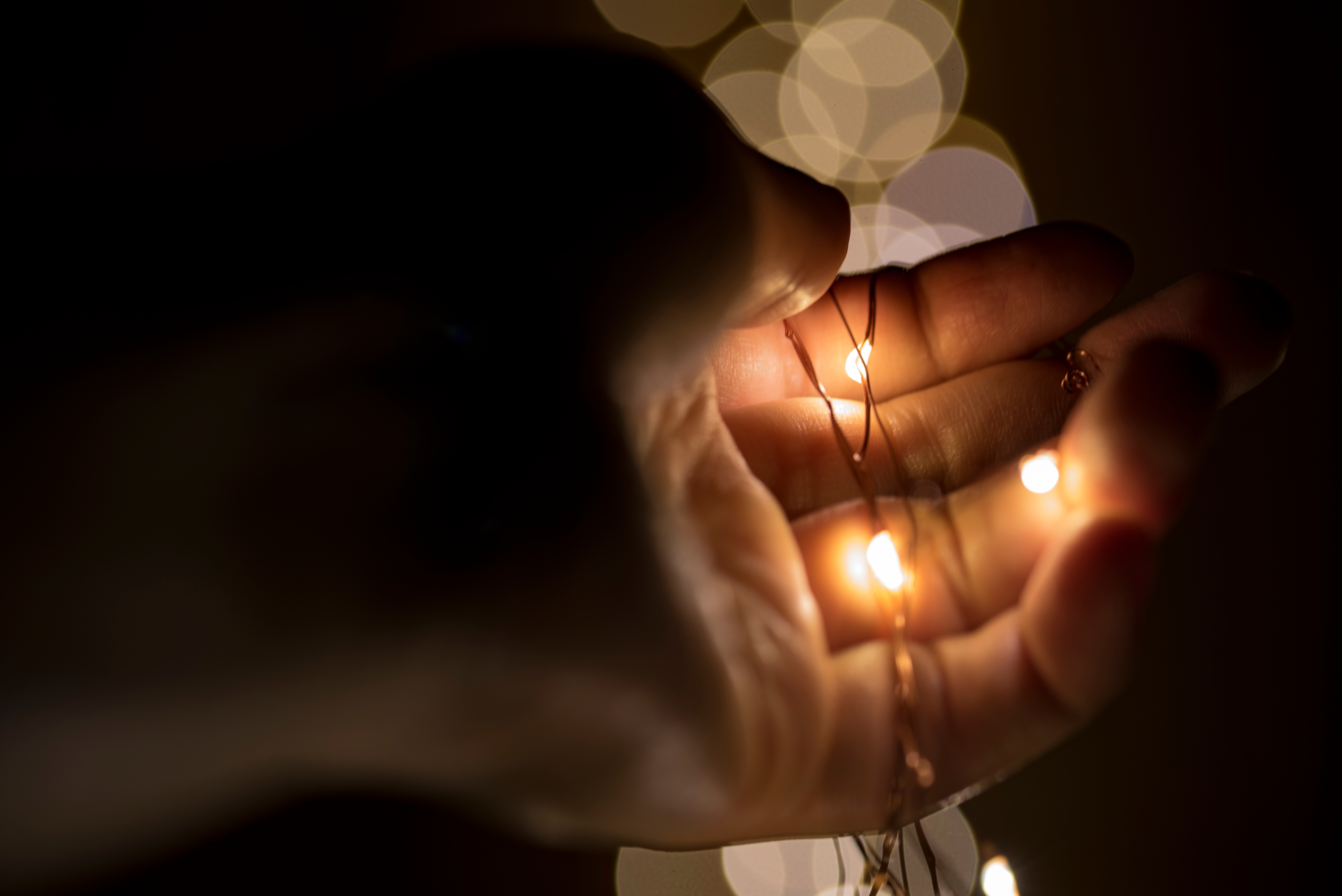 Carrie had formal next of kin, daughter Billie Lourd, who inherits the house, the money and presumably the French bulldog even if the outspoken and occasionally erratic actress forgot to leave a valid will behind.

Meanwhile, Debbie’s trust will distribute her money as planned to son Todd Fisher — Carrie’s little brother — and granddaughter Billie, as well as any other causes or bequests she cared to make. From her estate’s perspective, the only thing that changes is that the assets now split two ways instead of three.