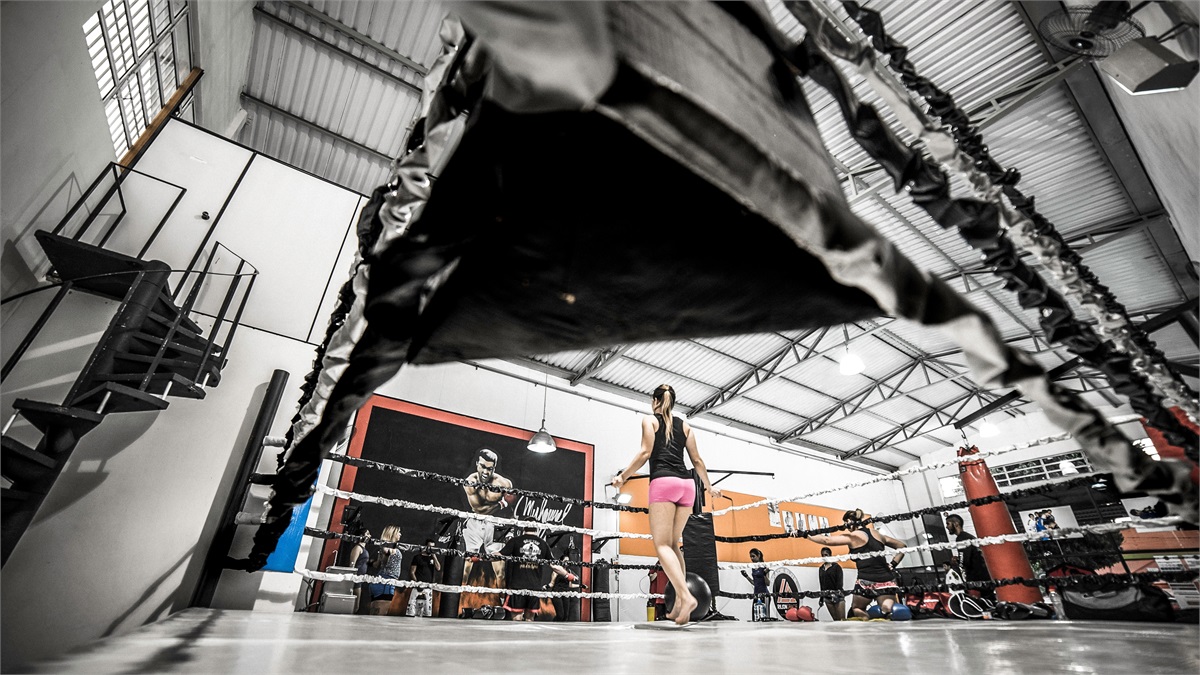 Dynastic thunder within the blended family would actually have been much louder if smart advisors hadn’t worked so hard to keep the assets under the three-time champion’s ultimate control.

By superstar standards, Muhammad Ali’s estate was relatively easy to settle. As long as the truce between his nine kids and his widow holds, all that really remains is the venting of grievances and writing the checks. Of course, those grievances can get mighty fierce, especially with second-generation boxers with grudges to resolve.

We’re not going to count this one as finished until the last papers are signed. But when you consider that Ali only died in June and he’d been sick for decades, the efficiency with which the advisors prepared this estate is really something beautiful to behold.

Most of Ali’s kids — children of several different mothers — aren’t friendly with their dad’s widow Yolanda or “Lonnie,” who they say tried to isolate their father as his Parkinson’s disease progressed.

They’re raising a stink now because the will reportedly gives Lonnie a double share of the estate. Only the youngest of the kids, onetime pro baseball hopeful Asaad, is on Lonnie’s side. She adopted him as a baby and they have the closest maternal bond.

The others resent her.

And since she’s apparently taking $12 million from the estate compared to their $6 million apiece, their long-simmering irritation now carries a concrete price tag. They dislike each other only marginally less, so the odds are good that any unified front against stepmom will dissolve whether they get what they want or not.

Read the rest of this article on Trust Advisor >>