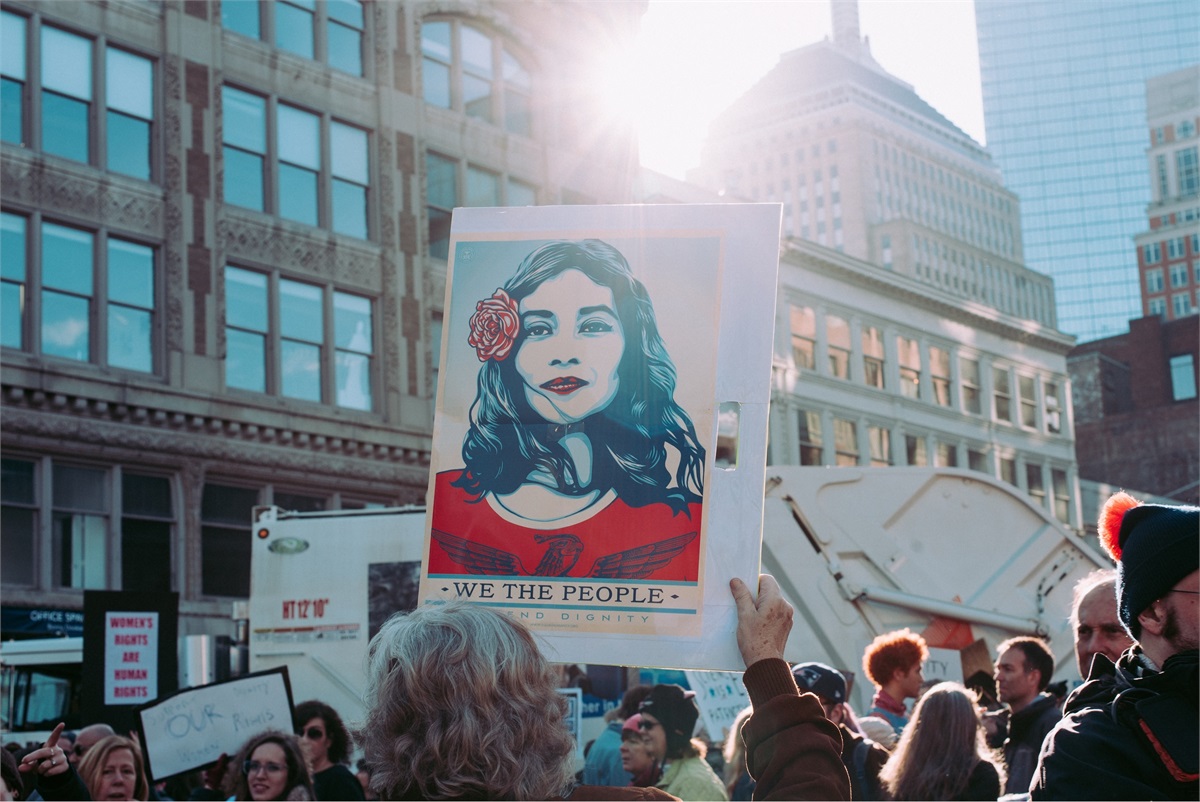 While women should be celebrated all year, March is designated as Women's History Month (March 8 is International Women's Day). Around the world, various events such as conferences, exhibitions, concerts, speakers and festivals will help celebrate women’s ongoing contributions to our global community.

The need to recognize women’s significant impact is ongoing as women continue to fight for equality: in the United States, for example, gender and racial wage gaps still exist. At Lundeen Abrams Advisors, we are committed to giving women financial tools to be able to continue contributing to our communities in impactful, profound ways. 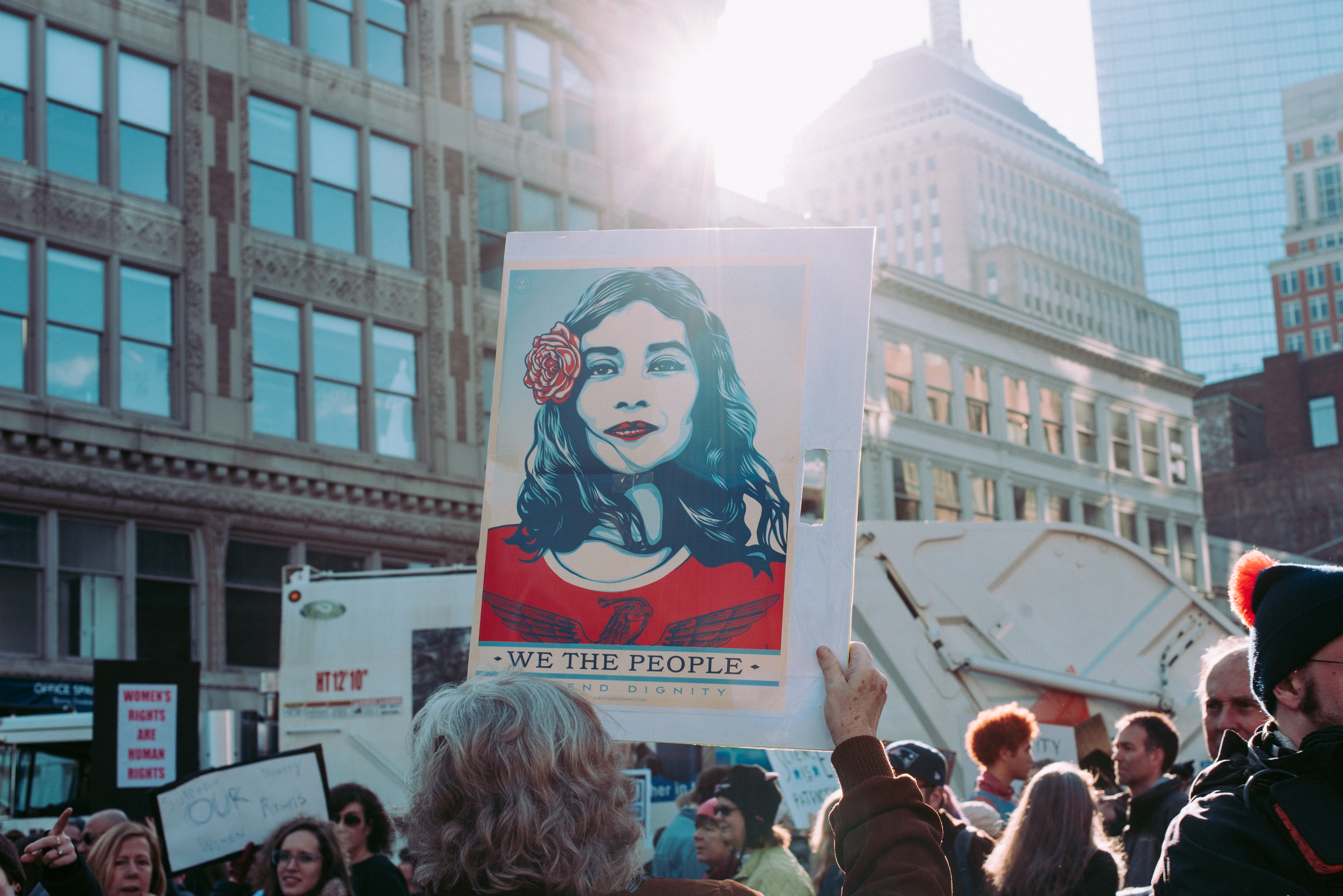 For the past 30 years the National Women’s History Project has honored a group of women from various fields who have had a significant impact on our society and beyond. Past honorees include U.S. Representative Shirley Chisholm, author Willa Cather, Coretta Scott King, Eleanor Roosevelt and Minnesota resident Sister Mary Madonna Ashton, CSJ who is a public health leader and a former Minnesota Commissioner of Health. This year, the organization’s theme is “Honoring Trailblazing Women in Labor and Business,” which recognizes that while women have always worked, their work has been undervalued and often unpaid.

This year’s 13 honorees include equal pay activist Lilly Ledbetter, labor organizer Lucy Gonzalez Parsons, CEO and Chairman of Pinnacle Group Nina Vaca and Norma Yaeger, who was the first woman stockbroker to be permitted on the floor of the New York Stock Exchange. These women join the ranks of generations of women who have made historically significant contributions to our society, though some stories often remain untold.

By marking Women's History Month, we can pay tribute to all the women of vision who have given their time, their expertise and their passion to important causes, often at a great personal expense. Some people may ask why we don’t have a men’s history month. Consider these two facts: first, women in the United States have had the right to vote for less than 100 years; and second, 59 countries around the world have had a female leader in the last 50 years, but the United States still has not.

March 8th, which is also known as the United Nations Day for Women’s Rights and International Peace, marks International Women’s Day. The roots of this annual holiday are in the labor movements at the turn of the twentieth century. Considering that the World Economic Forum predicts the gender wage gap won’t close until 2186, days and months that recognize women’s achievements continue to be necessary.

Women need to learn the stories of the generations of women who came before us, and we need to empower the next generation to believe in our equality. The United Nations continues to be an exemplar in promoting the importance of women as the equal participants with men in achieving worldwide peace, security, respect for human rights and sustainable development. In recognition of Women's History Month, there are a number of events and celebrations around the world.

We hope that, this year especially, women and men celebrate Women's History Month (March 8 is International Women's Day) and continue to recognize the profound ways women have shaped our society. At Lundeen Abrams Advisors, we celebrate women’s achievements year-round and are here to help you achieve your financial goals. Contact us today.