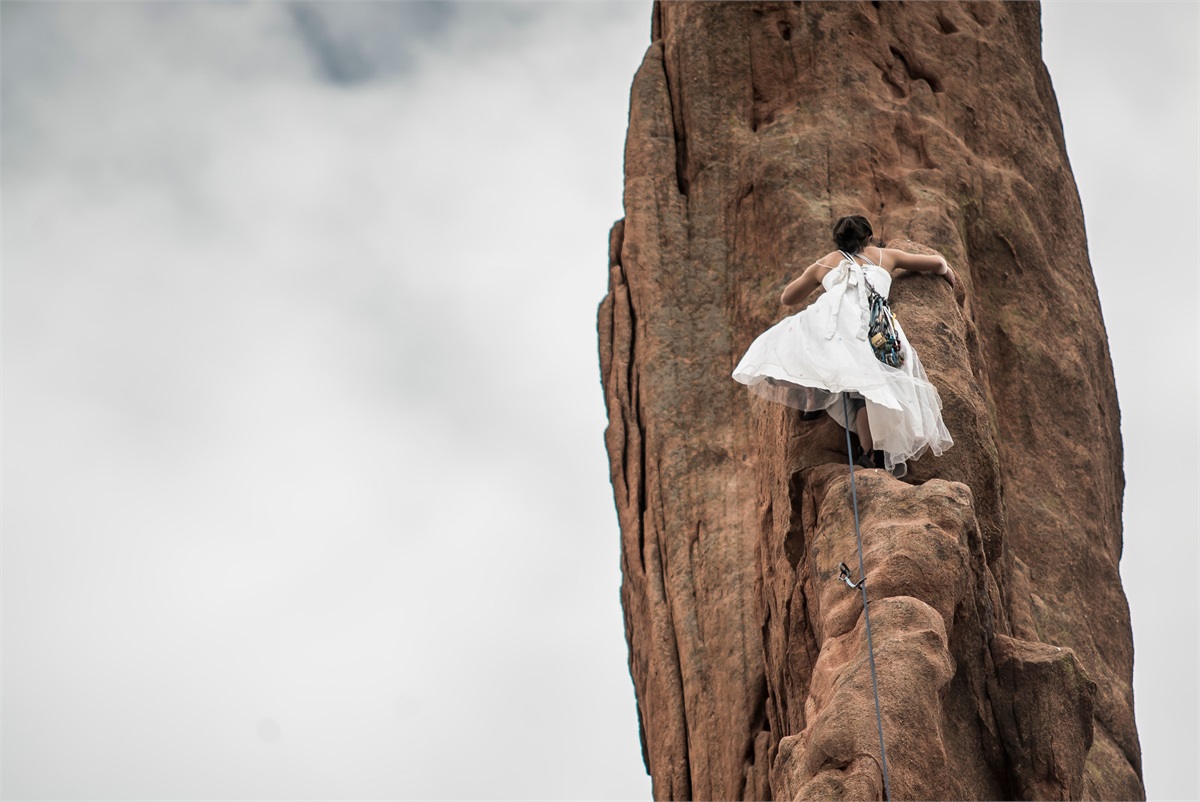 Most holidays are occasions for family and friends to celebrate, to give thanks or to remember an important event. Equal Pay Day, however, is a day that should be obsolete. First observed in 1996, this event was created to bring public awareness to the gender wage gap. This year’s Equal Pay Day is Tuesday, April 4th, which represents how far into this calendar year women must work to earn the same amount men made in 2016.

What is Equal Pay Day?

Started by the National Committee on Pay Equity, Equal Pay Day brings attention to the ongoing gender wage gap. This year’s date accounts for the additional 67 days women will have to work to earn the same income men made during the 261 working days within the 2016 calendar year. Currently, white women earn 79 cents for every one dollar white men make; the gap is even wider between white men and minority women. If the current trend continues, the gender wage gap won’t close until 2059. The goal of Equal Pay Day is to make this day unnecessary much sooner than 2059. 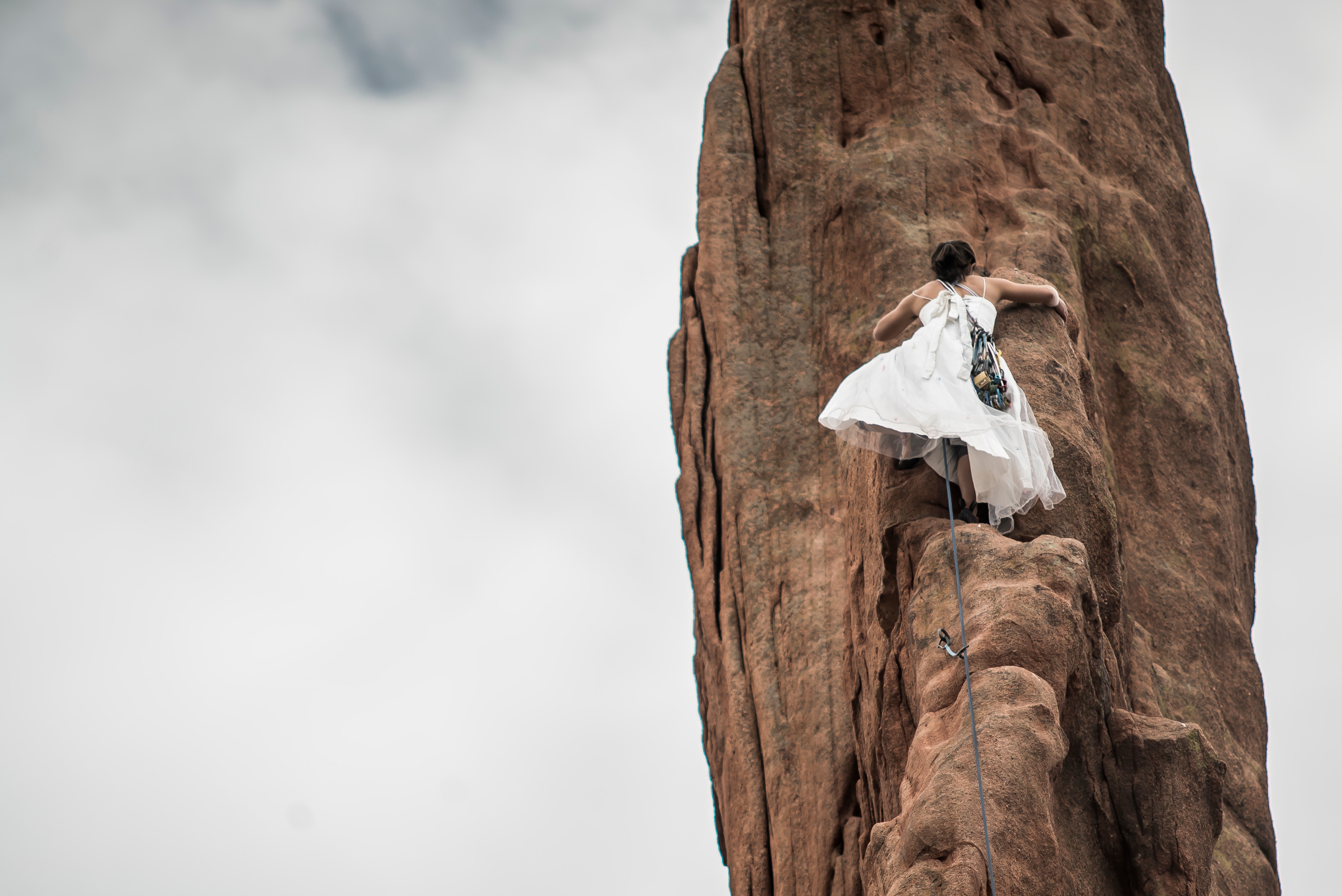 As the President of Lundeen Abrams Advisors, I empower women to feel confident about their investments and financial strategy. Equal Pay Day is a significant marker for me both as a female entrepreneur and as someone who works on behalf of women.

I pledge to advocate for women through my vocation as a wealth manager, financial advisor and LegacyNavigator®.

The world needs our voices more than ever, and I am consistently inspired by my one-to-one conversations with women in our local community as well as in my global network of women. We, as bold women with deep compassion, need to DREAM, DARE and DO the work that we are innately destined for.

American women are not alone in marking Equal Pay Day. Many countries around the world mark the day, as well, though the actual date varies depending on each country’s gender wage gap. Belgium was the first European country to organize this day, but it’s more widely observed in Germany. The United States has recently made important strides in closing this gap. In 2009, President Obama signed the Lilly Ledbetter Fair Pay Act, which is named after a woman who found out her employer was paying her less than men for doing the same job. This act makes it easier for women to challenge unequal pay. In addition, President Obama created the National Equal Pay Enforcement Task Force to crack down on violations of equal pay laws.

While we’ve made some strides, there’s still more work to do. Companies can conduct salary audits to check and address any gender-based pay disparities. We can empower women to learn strategies for negotiating their salaries. We can ask our Congressional representatives to pass the Paycheck Fairness Act, a measure that would improve and update the Equal Pay Act of 1963.

The American Association of University Women (AAUW) is a great resource for information on Equal Pay Day and ideas about how to mark the day. For example, you could host an “unequal” bake sale or (un)happy hour and ask women to pay 21 percent less than men pay to reflect the gender wage gap. Also, you can wear red on Equal Pay Day to symbolize that women are still “in the red” in terms of their income.

In addition to the AAUW, check social media for various hashtags associated with ways to mark Equal Pay Day including #EqualPayDay, #equalpay, #fairpay, #womensequality.  If you’re on Twitter, find and subscribe to the “Mind The Gap” List on the @LundeenAbrams page to stay on top of all the breaking news, articles and studies on the subject.

Let’s agree to use our voices to call out inequities when we see them and fully harness our economic power to make Equal Pay Day history.